2016 is over, at least here in switzerland. It was an interesting year for me, i attend my first Cisco Live (@Vegas) and had to recertify my CCIE for the first time. As the new year starts i’m taking a new challenge @Netcloud as Network Engineer. I have different things that i want to accomplish in 2017. 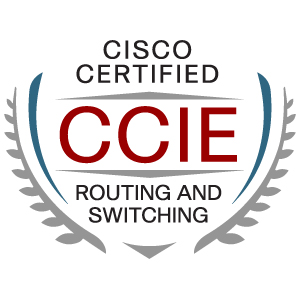 Company i work for